a short history of short selling

Short selling has been around for nearly half a millennium. A product of the financial ingenuity of the Dutch, the creators of many other financial instruments such as unit trusts, options and debt equity swaps. Unfortunately, the origin of short selling is more malicious that we feel comfortable admitting. During the 16th and 17th centuries the Dutch Republic underwent a major economic expansion and along with it came burgeoning international trade and the creation of a stock exchange and the Dutch East India Company (also known as the VOC) in 1602. 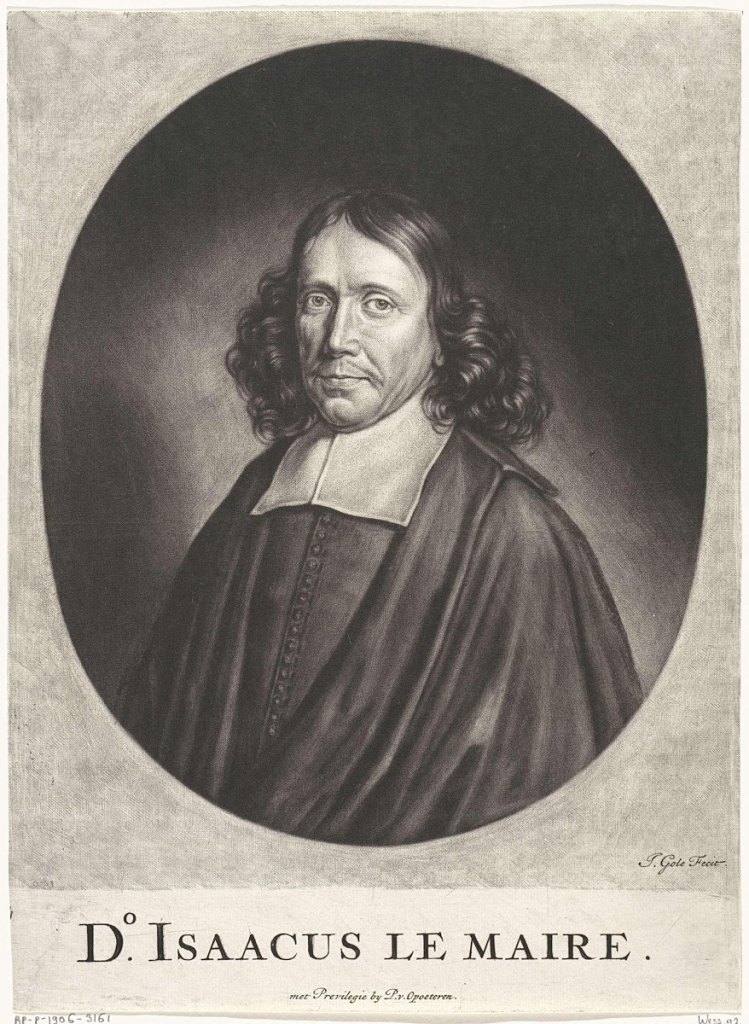 One of the Company’s largest shareholders was Isaac Le Maire, an entrepreneur, investor and likely inventor of short selling. In 1605, Le Maire was forced to leave the VOC because of malpractice, and this was the beginning of his lifelong animosity towards it. In 1609, in an attempt to undermine the Company, Le Maire set up a secret company with the sole purpose to trade VOC shares. As le Maire had remained one its largest VOC shareholders, holding 25% stake, he lent his shares to this secret company which would go on to sell them and drive the price down. Things did not pan out as planned for Le Maire. Despite the Amsterdam bourse (stock exchange) stating that the decline of VOC’s share price was due to poor business conditions, the Dutch government went on to ban the sale of shares not in possession. Short selling’s first appearance a short lived and notorious one. However, the ban was lifted two years later.

Short selling has been around for nearly half a millennium. A product of the financial ingenuity of the Dutch, the creators of many other financial instruments such as unit trusts, options and debt equity swaps. Unfortunately, the origin of short selling is more malicious that we feel comfortable admitting. During the 16th and 17th centuries the Dutch Republic underwent a major economic expansion and along with it came burgeoning international trade and the creation of a stock exchange and the Dutch East India Company (also known as the VOC) in 1602. 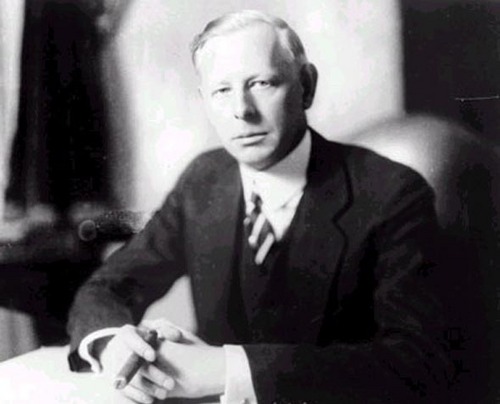 The USA government banned short selling shortly after it started. This occurred in 1812, a time when the New York Stock Exchange was rather small meaning that the ban did not have much of an impact. The ban was lifted in the late 1850s a period, and it was practiced by financiers such as the controversial Daniel Drew, a market manipulator who made and lost a fortune trading railroad stocks, Bernard Baruch, a successful businessman who went on to become a government advisor for the Woodrow Wilson and Franklin D. Roosevelt administrations, and legendary trader Jesse Livermore.

The 1920s saw the greatest stock market expansion of all time. This expansion was largely the result of an overvalued, overbought and ridiculously bullish market that had little relation to economic reality. The bigger they are, the harder they fall, and the fall the market experienced in the 1929 Crash was a hard one indeed. Short selling was quickly blamed and banned. Abuses perpetrated through its practice by unscrupulous individuals such as Albert Wiggin. He sold short dozens of thousands of shares of his own bank, Chase National Bank, and exacerbated the Crash, perfectly fitted the narrative of short selling only being a force for bad.

Short selling was not as widely practiced in 1920s as it had been during the latter half of the 19th century. If it had been and the excessively bullish mentality of the decade would had been tempered with a more sceptical/bearish approach, perhaps the bubble would not have grown as large and the Crash would not have been as painful. Regardless, President Hoover launched a Senate investigation and Congress passed key securities markets regulations that set up the Securities Exchange Commission (SEC) and gave it wide powers to regulate short selling. Short selling was banned shortly afterwards. However, there is strong evidence that the ban was not justified. In November 1932, New York Stock Exchange economist, Edward Meeker, published a book titled “Short Selling”. In it he claimed that short sellers did not participate in the Great Crash. He showed that only around one hundredth of one percent of outstanding shares listed in the NYSE had been sold short. And a 1931 study found that the short interest had risen to 3/5 of one percent of the total market value. More than ten times as many shares were held on margin.

Since 1930s then short selling has gone through its ups and downs. It faced near extinction during the early 1990’s but over recent years it has carved itself a place under the public eye with an increasing number of activist short sellers. It first started out when these short sellers released reports exposing several Chinese companies publicly listed in the USA in the early 2010s that turned out to be scams. Prominent activist short sellers include Utopia Capital Research, Citron Research, Muddy Waters Research, Kerrisdale Capital and Hindenburg Research among others. Some denounce these activists as fabricators hell bent on attacking fairly valued companies while others see them as the result of the democratisation of research and the closest thing to a Wall Street grassroots movement.

Whether we like or not short selling is here to stay, so we all might as well come to grips with it. If you are struggling with this task, feel free to read our article about some of the common (mis)perceptions about short selling.

Ready to jump in?

Become a part of our community

After purchasing membership above, access to our chat service can be found here

If you require further information about our premium service please contact us at research@utopiacap.com.